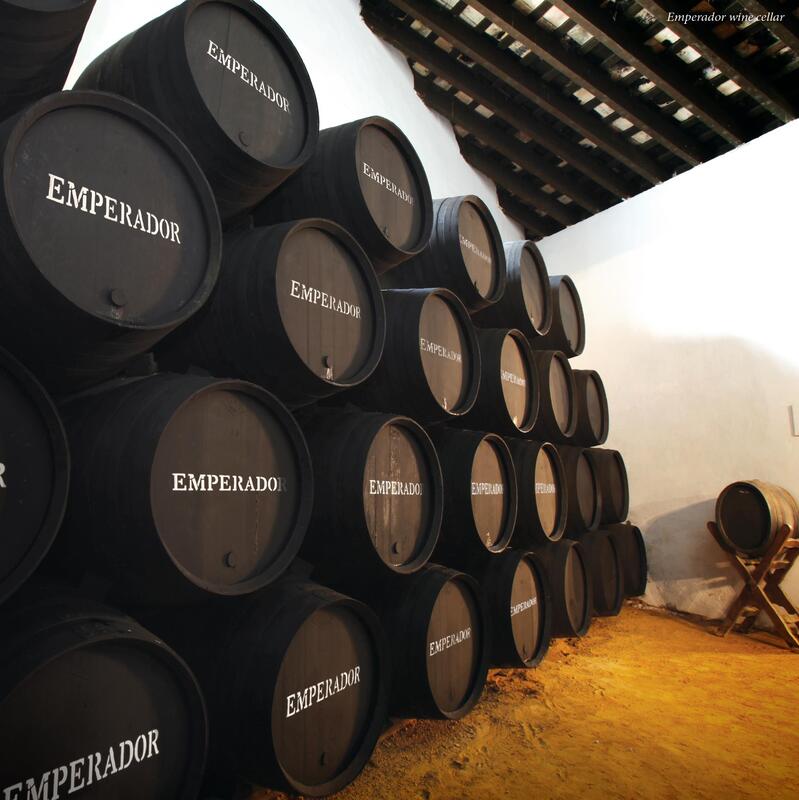 In 1990, Emperador Brandy was launched as the Philippines’ first brandy label, and since 2006, Emperador has been the world’s top selling brandy by volume.  This spike in sales is attributed to domestic consumption, as the Philippines grew into the second largest consumer of brandy worldwide.

However, it was not until 2010, when Emperador Light was introduced, that Eperador Brandy sales skyrocketed.  The product, targeted at the younger alcoholic beverage consumers, was launched by the “Gawin mong Light” translated to “Make it Light” campaign.  The new product, with its affordable price point, helped sales increase from 57 million liters in 2009 to nearly 300 million liters in 2015.

In 2015, Emperador Inc. acquired Fundador, Spain’s oldest and largest brandy producer as well as Terry Centenario, Spain’s top-selling brandy, Tres Cepas, Equatorial Guinea’s leading brandy, and Harvey’s, the United Kingdom’s top sherry wine. Fundador, meaning founder in Spanish, was founded in 1730 and established the first brand to be marketed by Pedro Domecq in 1874.  This acquisition solidified Emperador as the world’s largest brandy company.
In 2019, the Fundador Supremo 18 was awarded the Gold Winner for “Best Brandy in the World” by the prestigious International Wine and Spirits Competition (IWSC). This places Fundador at the pinnacle of the competition where more than 100 brandies were sampled by the best tasters and experts in the world in a blind tasting.

​Nearly thirty years after the launch of Emperador, the brand along with Fundador, has expanded outside of the Philippines.   There is now distribution in 100 countries across Asia, the United States, Canada, Africa, the Middle East, and Europe with over 28 million cases sold per year.  This represents approximately 17.5 million more cases of brandy sold than the second best selling brandy by volume, Hennessy. (The Spirits Business Brand Champions Report 2019).

<
>
Fermentation of the grapes into wine and then the distillation of the wine occurs at the Bodegas Las Copas Distilleries in Tomelloso, Spain.  At the distillery, traditional Alquitaras stills, as well as alambiques (column) stills produce a distillate ranging between 60% ABV and 94.6% ABV, depending on the style of brandy being produced.

​  The distilled brandy is then sent to Jerez de la Frontera where it is aged in sherry casks in the bodegas of San Bruno and Las Copas.
​ Aged brandy is shipped to Sta. Rosa, Laguna in the Philippines where it is blended and bottled using an automated line.