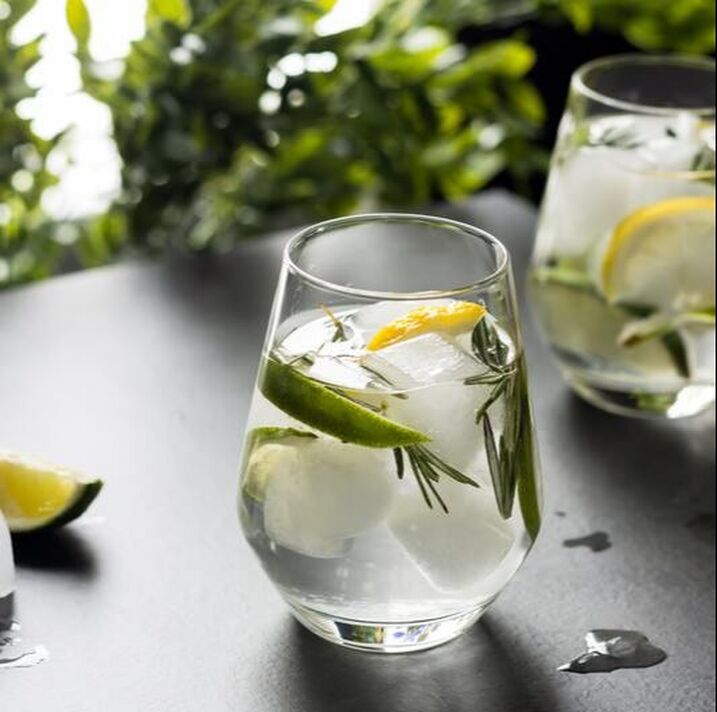 Produced from grain of rye or wheat and/or potatoes produced in the Republic of Estonia. Soft Estonian water which meets Estoning drinking water requirements must be used during sweetening, fermentation and distillation.  The Estonian soft water may be further softened through reverse osmosis and should contain a chemical composition of 90 mg/l (±10 %) of calcium (Ca) and 20 mg/l (±10 %) of magnesium (Mg). If the water does not meet the requirements as regards Ca and Mg, it is strongly recommended that it should be brought into conformity. Additionally distilled water may not be used in the blending of vodka.

The only additives that may be used are organic flavoring compounds made using local grain and/or potatoes. It is prohibited to add any artificial substances or sugar. ​

Typically based on barley (more than 95% produced from barley), which is hardly used in other parts of the world.  It may also be produced from potatoes. The raw materials of the vodka, with the exception of sweeteners, must be Finnish.

Groundwater or spring water so clean that no further chemical processing is necessary is used in the dilution process. The authenticity of Vodka of Finland may be identified on the basis of the water it contains.

​The product may not be dyed, and flavoring is authorized only with natural flavoring agents obtained from the fermentation of the raw materials. In addition, certain organoleptic characteristics other than the predominant taste may be given to the product.

​Other Chemical Requirements:
Methanol content is less than 2 g/hl.

​Other Chemical Requirements:
Methanol content is less than 2 g/hl.

Must be produced from wheat, rye, barley, oat or potatoes cultivated in Sweden. Groundwater may come from eskers created by the inland ice.  Water must be of Swedish origin and comply with Swedish regulations on drinking water.  Additionally, chlorination is limited.  Svensk Vodka is usually unsweetened, but sucrose may be added at a maximum level of 2 grams per litre in order to round off the taste.

​The rectification and the blending with water must take place in Sweden. The water used must be of Swedish origin.

​All stages in its production take place in Poland and it may be aged with a view to imparting specific organoleptic properties.