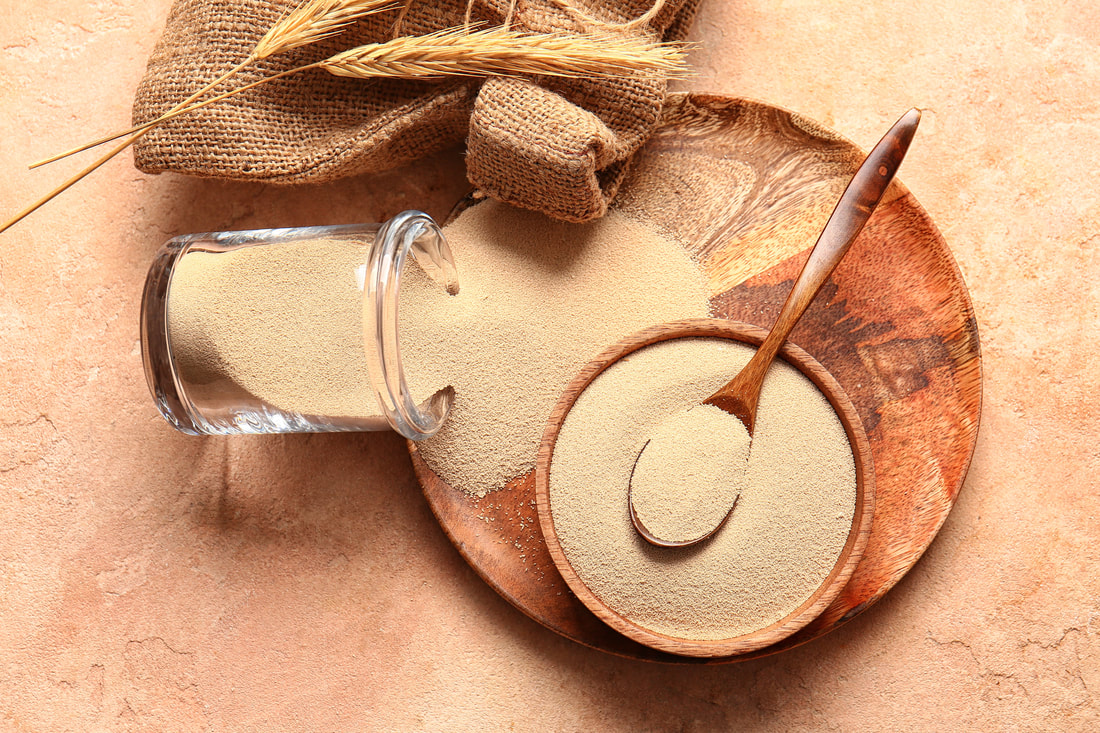 By: Brent Nakano
The difference between fermentation and spoilage is the control of the developing microorganisms, selecting those that are desired and reducing or eliminating those that are not. Historically, it was known that temperature and air exposure could affect the production of fermented beverages, and recipes were created to achieve replicable results; however, the understanding of the existence of these microorganisms, how they work and how to better control them is relatively new compared to the multi-thousand year history of fermented alcoholic beverages. This research continues to evolve with advances in science.

The history of yeast and microbial research is generally linked to making better beer and wine as well as advancements in microscopy. Additionally, yeast, particularly Saccharomyces Cerevisiae, has been studied to better understand eukaryotic organisms (organisms with a membrane-bound nucleus as opposed to no-nucleus prokaryotic cells, like bacteria). For this reason, there is a tremendous amount of academic work published on the topic. Dr. James Barnett, in his 14 essay collection of a Historical overview of yeast research, included the following key moments in the academic work starting with
For additional insight into genetic mapping of yeast read:
Steve Swinnen, Johan M Thevelein, Elke Nevoigt, Genetic mapping of quantitative phenotypic traits in Saccharomyces cerevisiae, FEMS Yeast Research, Volume 12, Issue 2, March 2012, Pages 215–227, https://doi.org/10.1111/j.1567-1364.2011.00777.x
​
For an in-depth history of yeast research by Dr. James Barnett, read the 14 essay collection on yeast originally published in the Academic Journal:
Barnett, J. A., & Barnett, L. (2011). Yeast research: a historical overview. American Society for Microbiology Press

Fermentable sugars
Monosaccharides: A class of sugars that cannot be further broken down into simpler sugars.Other Fermentable sugars 8:
In pre-fermentation processes, non-monosaccharide sugars need to be converted into glucose or fructose in order to be metabolized by yeast into ethanol.
Galactose, a monosaccharide, is rarely broken down by yeast because it requires additional enzymes for metabolism. Sources of galactose include: dairy products, avocados, sugar beets. 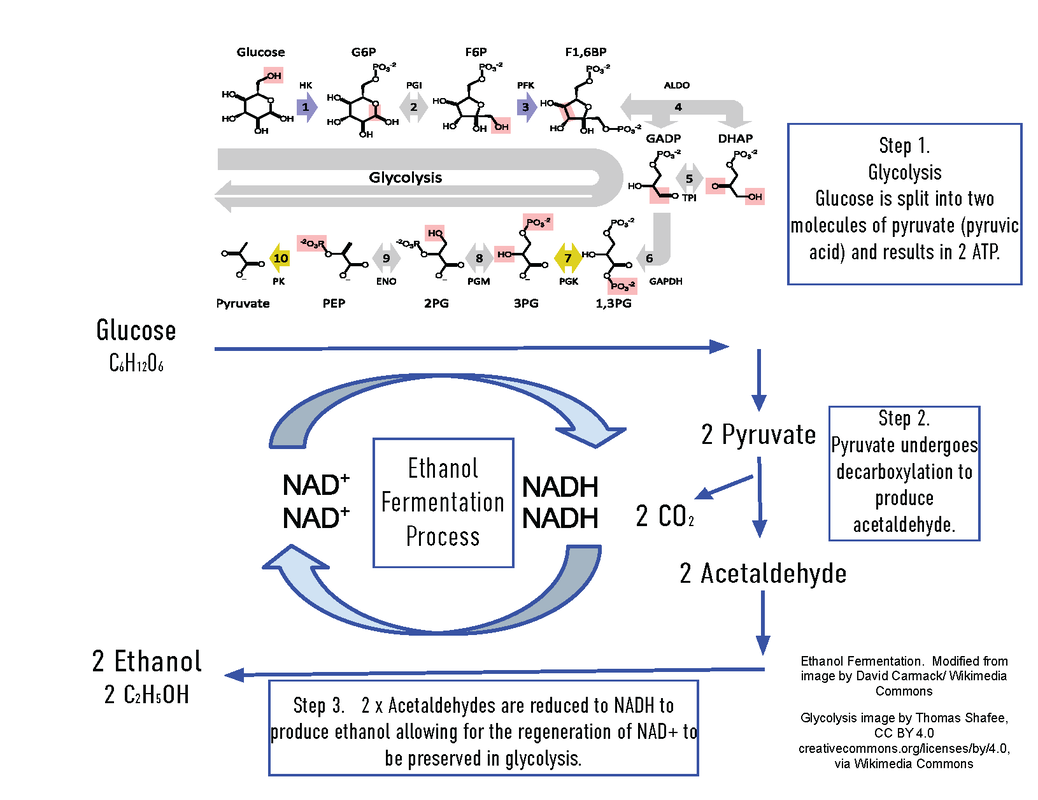 In batch-fermented wine, nutrients are more available at the beginning of fermentation then declines until most sugars have been metabolized, leaving the wine “dry.” The growth pattern phases are: lag, log, stationary, and decline. The duration of these phases vary by the type of yeast used.

​Lag
Immediately following inoculation, cells adjust to the new environment. As some cells do not acclimate successfully, there is an initial period in which the number of new cells produced approximates the number that die.

Log (logarithmic)
Yeast cells generally multiply at a logarithmic (exponential) and consistent rate until the conditions become unfavorable (and they reach their maximum quantity).

Stationary
Yeast cell growth occurs at the same rate at which yeast die making the yeast population “stationary”. During this phase nutrient content declines and metabolic byproducts toxic to yeast (but desirable to flavor) accumulate.

Decline
The yeast population declines as more cells die then divide. This occurs as nutrients continue to decline and the concentration of toxic metabolites continues to increase. Cells are not replaced, the colony eventually perishes, or becomes dormant.