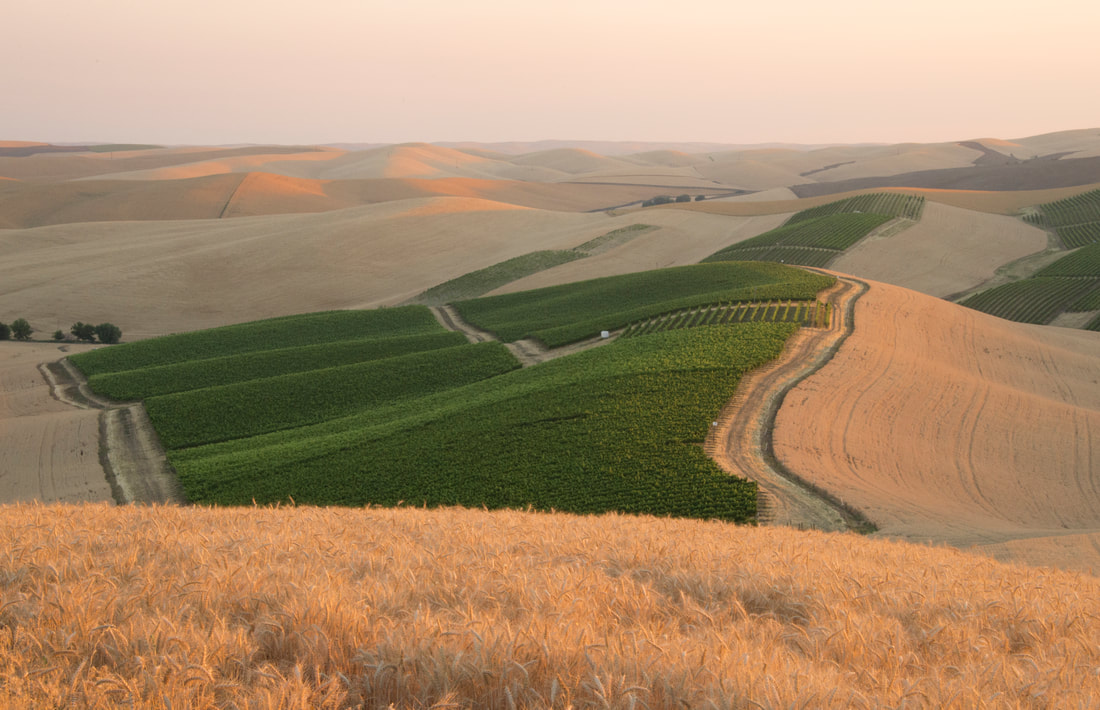 Walla Walla AVA Photo Credit: Washington State Wine/ Andrea Johnson Photography
Merlot is the world’s second most planted grape. In single varietal wine, Merlot is valued for its ripeness and smooth mouthfeel. In blends, it is a popular pairing partner for the world’s most planted grape, Cabernet Sauvignon, as it helps to deintensify tannins. Compared to Cabernet Sauvignon, it is more approachable when young.
Common Synonyms:
<
>
Origins
Merlot originated from a cross between Cabernet Franc and Magdeleine Noire des Charentes.1 It was originally called Merlau, from its resemblance in color to the blue-black plumage of the blackbird, known as “merle” in French. This early mention was in the notes of a local Bordeaux official who, in 1784, labeled wine made from the grape in the Libournais region as one of the area's best.2 Merlot was part of California’s planting boom of the 1970s, and plantings soared between 1987 and 1997. During that period, Merlot acreage grew faster than that of any other variety with exception of Viognier.3 Its growth was also boosted by the “French Paradox” episode of 60 minutes, which alluded to the French drinking a lot of red wine and living longer because of it. However, demand in the United States decreased after the movie Sideways. This didn’t slow Merlot as an international staple. Between 2000 and 2010, Merlot’s acreage grew from the fifth most planted varietal to the second most planted, trailing only Cabernet Sauvignon.4
​​
Growing Characteristic 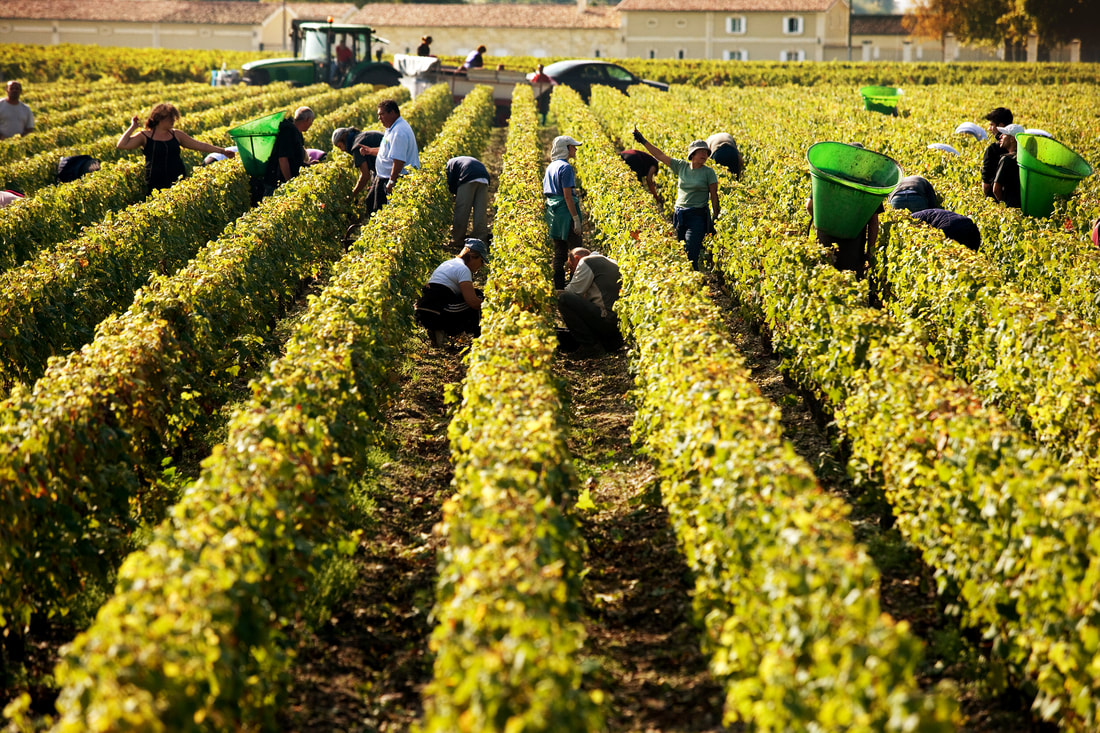 3. Sweet, Nancy. The Black Grapes of Bordeaux, Regents of the University
of California, July 2018, fps.ucdavis.edu/grapebook/winebook.cfm?chap=Bordeaux.