Juniper in French is genévrier or gin for short.  At its core, is a distilled spirit that has juniper and other ingredients infused into a neutral grain spirit. 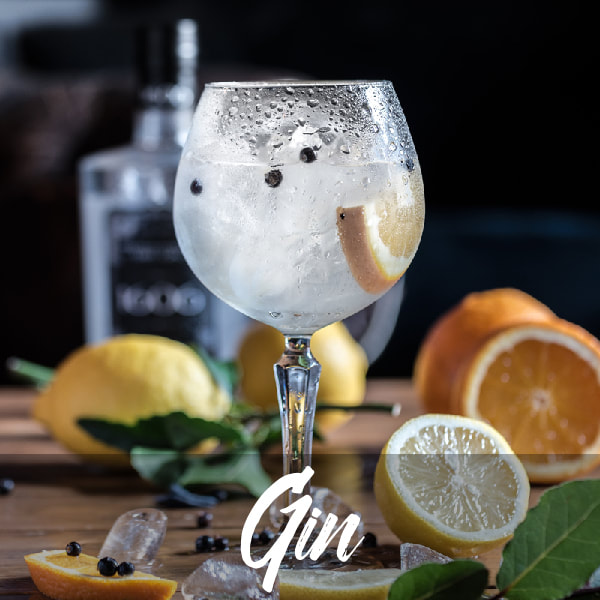 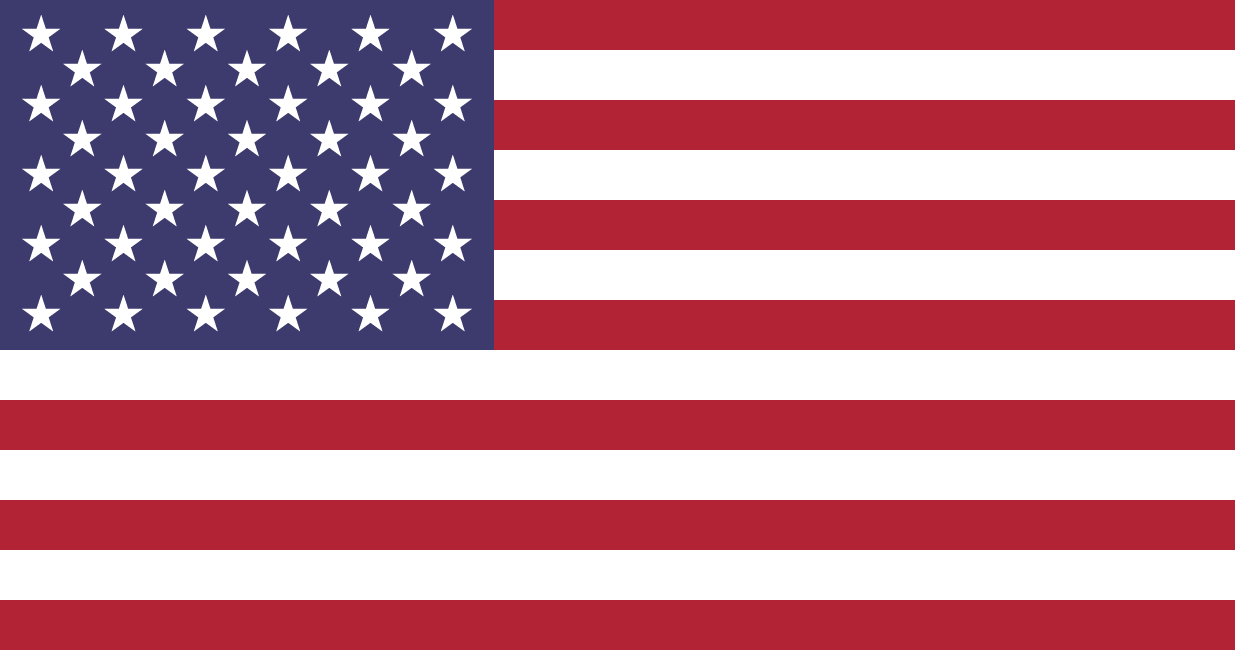 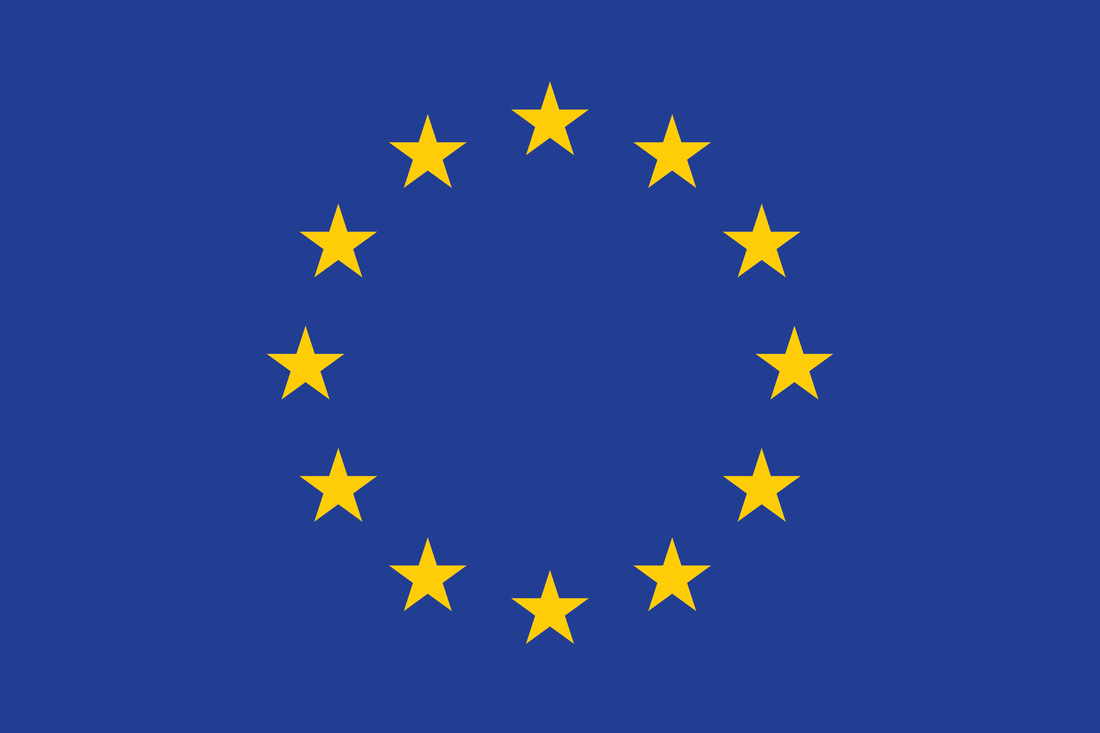 Gin is a juniper-flavoured spirit drink produced by flavouring organoleptically suitable ethyl alcohol of agricultural origin with juniper berries (Juniperus communis L.).  It must be bottled at a minimum alcoholic strength by volume of gin shall be 37.5 %.  Only natural and/or nature-identical flavouring substances as defined in Article 1(2)(b)(i) and (ii) of Directive 88/388/EEC and/or flavouring preparations as defined in Article 1(2)(c) of that Directive shall be used for the production of gin so that the taste is predominantly that of juniper.

<
>
Like most spirits, gin is brought to proof with water.  The specific proof depends on the style. 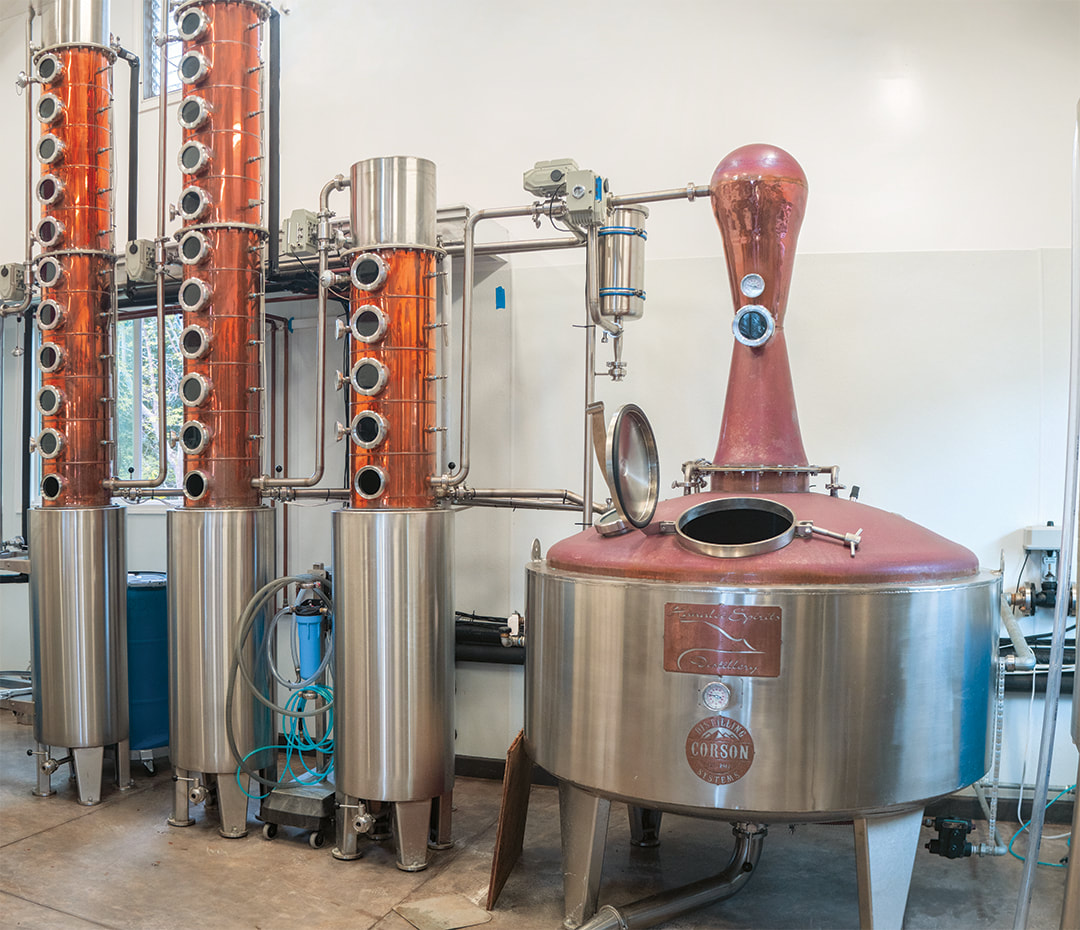 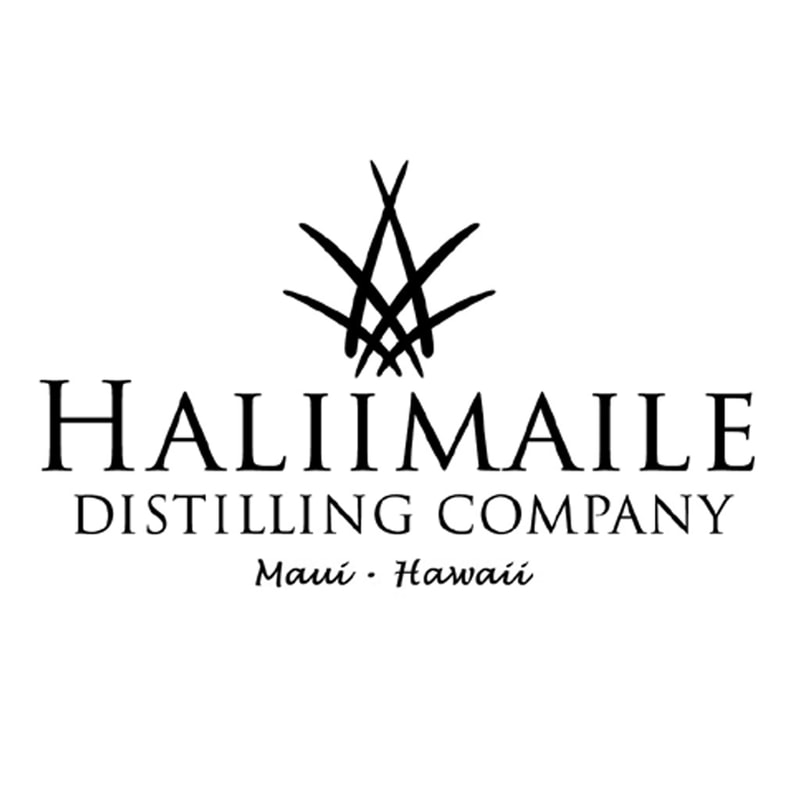